In 1967 Ernest Henry Graham (Harry Graham) opened his first concrete plant in Kyogle NSW, with his son John by his side.
After seeing the potential for the Northern Rivers to grow, Harry believed concrete could contribute to this growth. 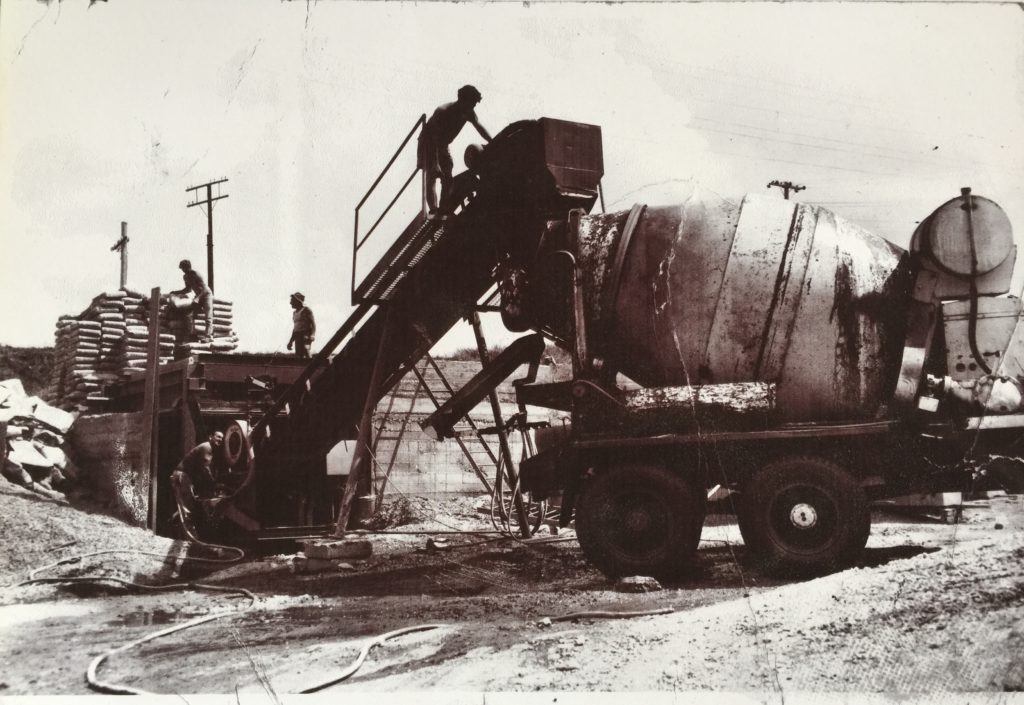 Where it all began with Harry Graham in 1976

In September 1980 Harry handed the business on to his son John and his wife Chrystine, with John running the concrete side of the business and Chrystine managing the bookwork. 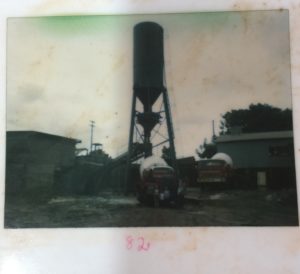 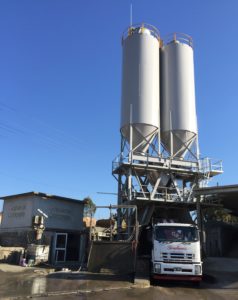 In 1988 John’s eldest son Peter came on board by helping out with the building of the Geneva bridge.
Rodney, the youngest son, joined the concrete business in 1997 after finishing school. 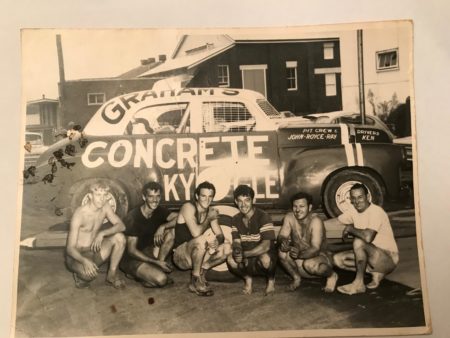 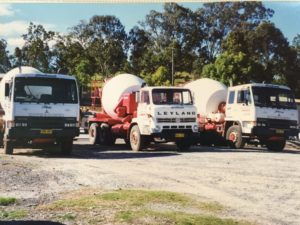 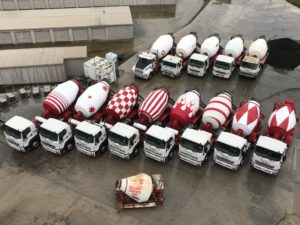 In July 2015 the business was split with Rodney and Karie taking control of the ready-mix concrete and Peter and Joeanne taking the reins for the Precast products.

Graham’s Concrete is still situated on the same block of land that Harry started it on in 1967 with the original Fordson major loader situated in the back of the concrete plant, not in working order, but just for keepsake. 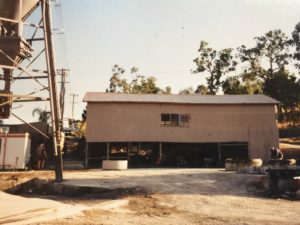 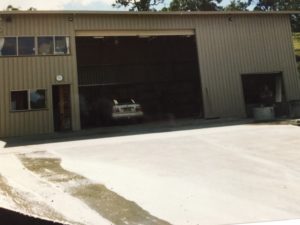 In January 2007, John tracked down and restored the first concrete bowl which Harry started with in 1967.
That bowl now sits pride of place at the concrete plant entrance. 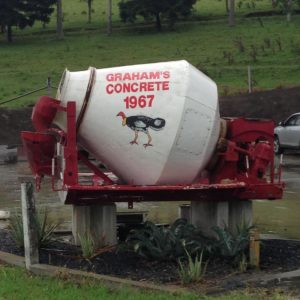 Original Bowl from 1967 still works but retired and sits pride of place at entrance to concrete plant.

In 2009 Rod and Karie expanded their business into quarrying, first starting with a sand quarry at Dyraaba then opening up a Basalt quarry at Cedar Point Kyogle in 2018.

Have A Project In Mind? Request A Free Quote